Showing posts from January, 2018
Show all

Assignment #23: Can a Wrapped Object Be Art? *photo 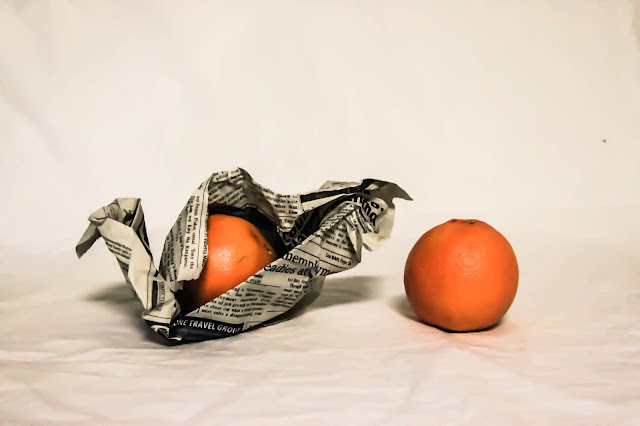 So there are my pictures. And I would say that it somewhat embodied my original idea. There were a few setbacks. The main one is that I shot in a pretty dark setting and that is why it looks to grainy. I never expected to turn in the orange one but, I mean, it looks pretty cool. I do not even remember my thought process when it came to it. I guess I was just like, "Huh, this would be a pretty cool photo." And in my opinion, I like that one out of the two. I would think that Christo and Jeanne Claude went through a similar thought process when thinking about what to wrap and how it would be art. But their purpose went way beyond a "pretty cool photo." Wrapping things gave people a newfound appreciation for the object underneath. And this in return, fosters their beauty and appeal. Getting a great photo out of it was just a great plus that only added to its art. 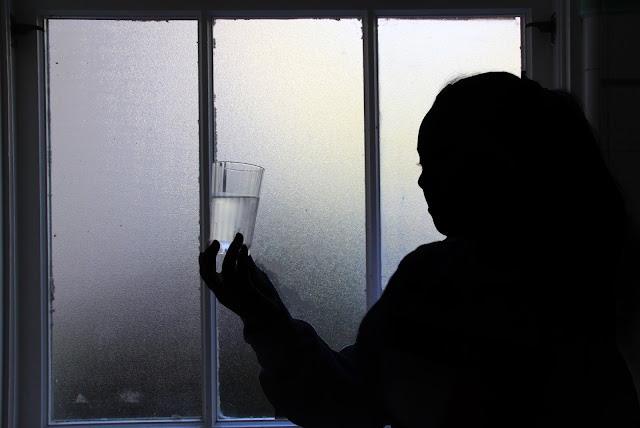 January 24, 2018
David Griffin
Brief Summary:
David Griffin, the photo director of National Geographic, gave a TED talk that touches on looking at photography in a new way. He covered different the different situations and conditions that other accomplished photographers have captured. Some of these included slums, underwater, people, animals, etc. One interesting point he said was that "Everyone has at least one or two great photographs in them." He spoke about the stories around the world that were told through photos. Through his TED talk, Griffin showed the world the different ways to look at photography.
Thoughts:
I think this is one of the most interesting and engaging TED talks I have ever watched. David Griffin is a cool guy. I feel like he touched all the points of his shpeel with grace and good flow. My favorite part (which is probably everyone else's as well) was the part about the leopard seal. THAT WAS SO CUTE! The photographer has real guts to do that, b…
1 comment
Read more 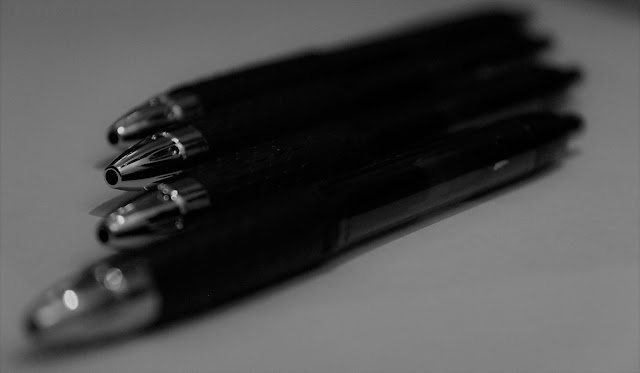 Assignment #23 Part 1-Idea: Can A Wrapped Object Be Art?

Idea 1:        My first idea is to basically wrap fruits in a fruit basket. I want to take wither a wire or a regular basket and wrap different fruits and put it in there. I want to use fruits that people can easily identify like pears, bananas, apples (kind of), and oranges. If I take the photo with a wire basket, I would take an almost straight on angle. With a regular angle I would take it from a bird's eye view. But I also plan to incorporate another of those same fruits but unwrapped. I want to take this on a white background. Lastly, I would wrap the fruits in paper (preferable brown paper bag paper) so I can watch shadows on the white background.

Idea 2:         My second idea is to take some kind of glass or vase  and wrap it in newspaper or cloth. If I wrapped it in cloth, I would spread the cloth around to get some kind of "melting" feel. And then pour some kind of liquid that would be associated with that glass. Like I did a mug, I…
Post a Comment
Read more 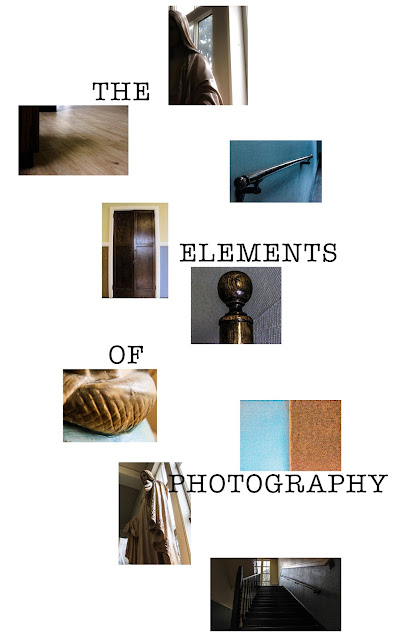 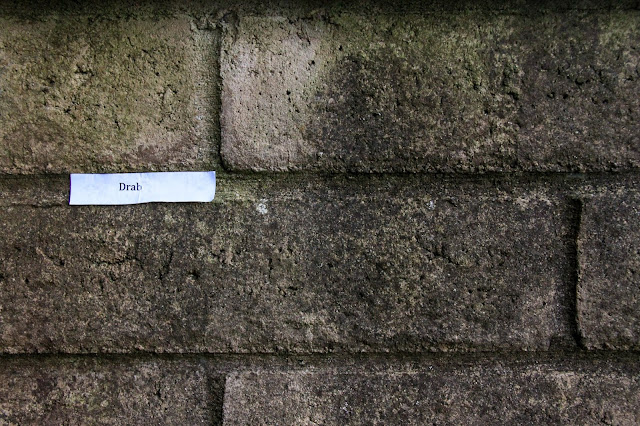 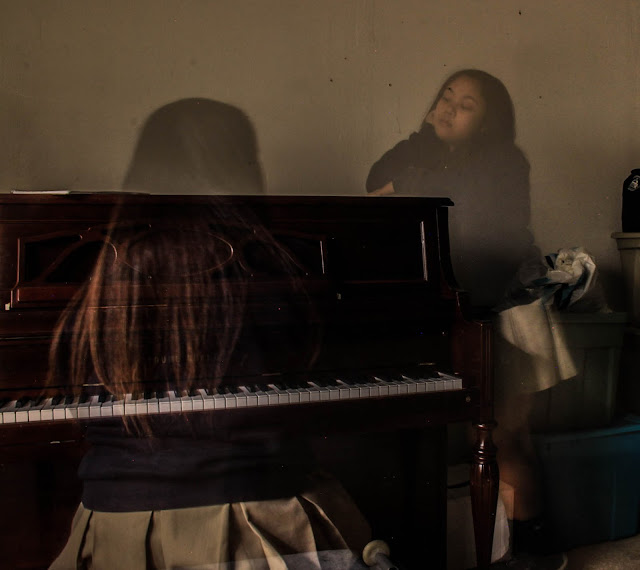