Showing posts from November, 2017
Show all

Assignment #19: It's So Surreal 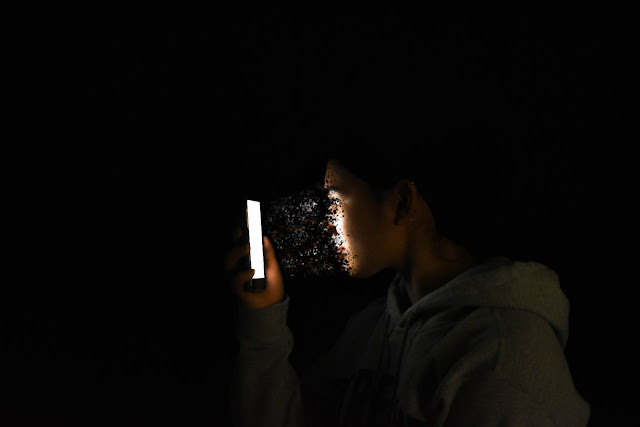 Title: It's a Virtual Reality


What is the difference between real and surreal?             Real means that it looks real and it actually is. As in it is tangible and an actual thing. Something that is surreal looks real but is not.
What does it mean when someone says "It's so SURREAL!"             I, honestly, do not know. I think it is just another form of saying something along the lines of "that's so cool" or "no way!".
Surreal Photo (that's not mine #1)
This isErik Johansson's photo. I don't know the title. But I really like it because of the concept. I like the idea that we could just paint a place we wanted to go and step through it. This photo came from an article and I read through it to see how it was put together... and he was committed. There was a lot that he put into this. The lighting is also really nice and it transitions from the living room to the grasslands really well. I think this photo is beyond well done.
2n…
Post a Comment
Read more 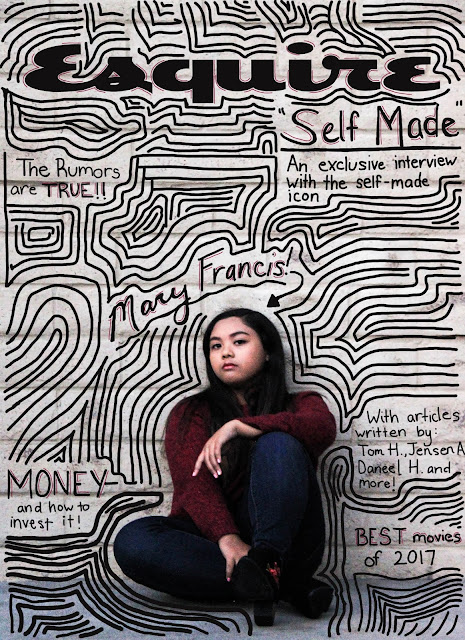 Here it is! (Finally) 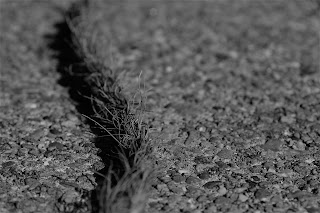 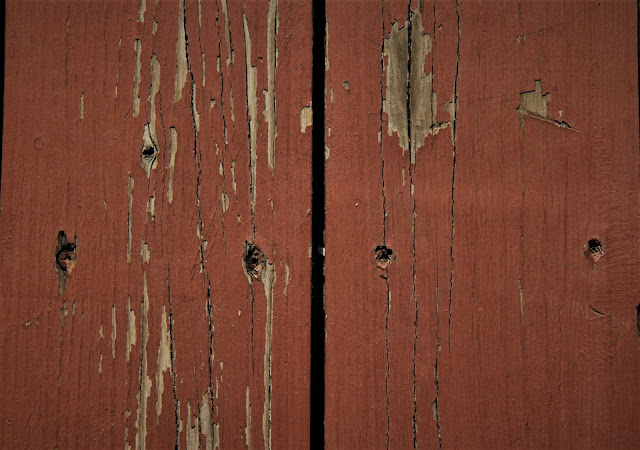 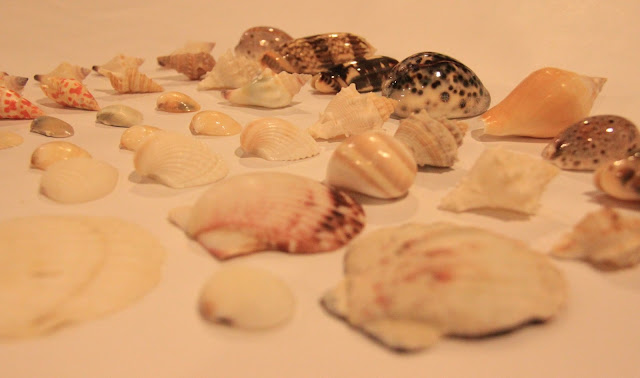 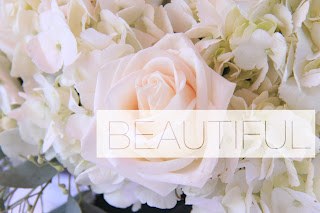